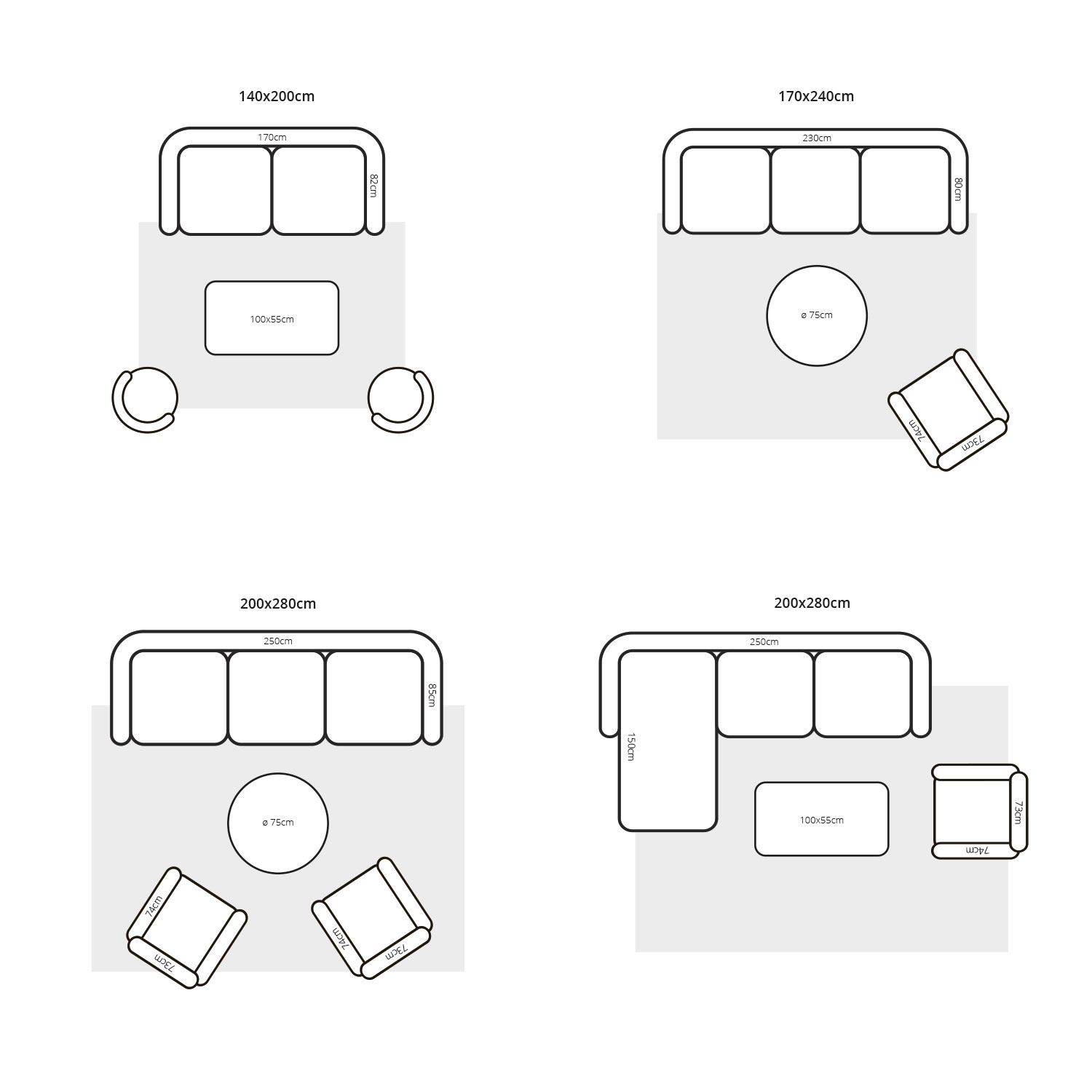 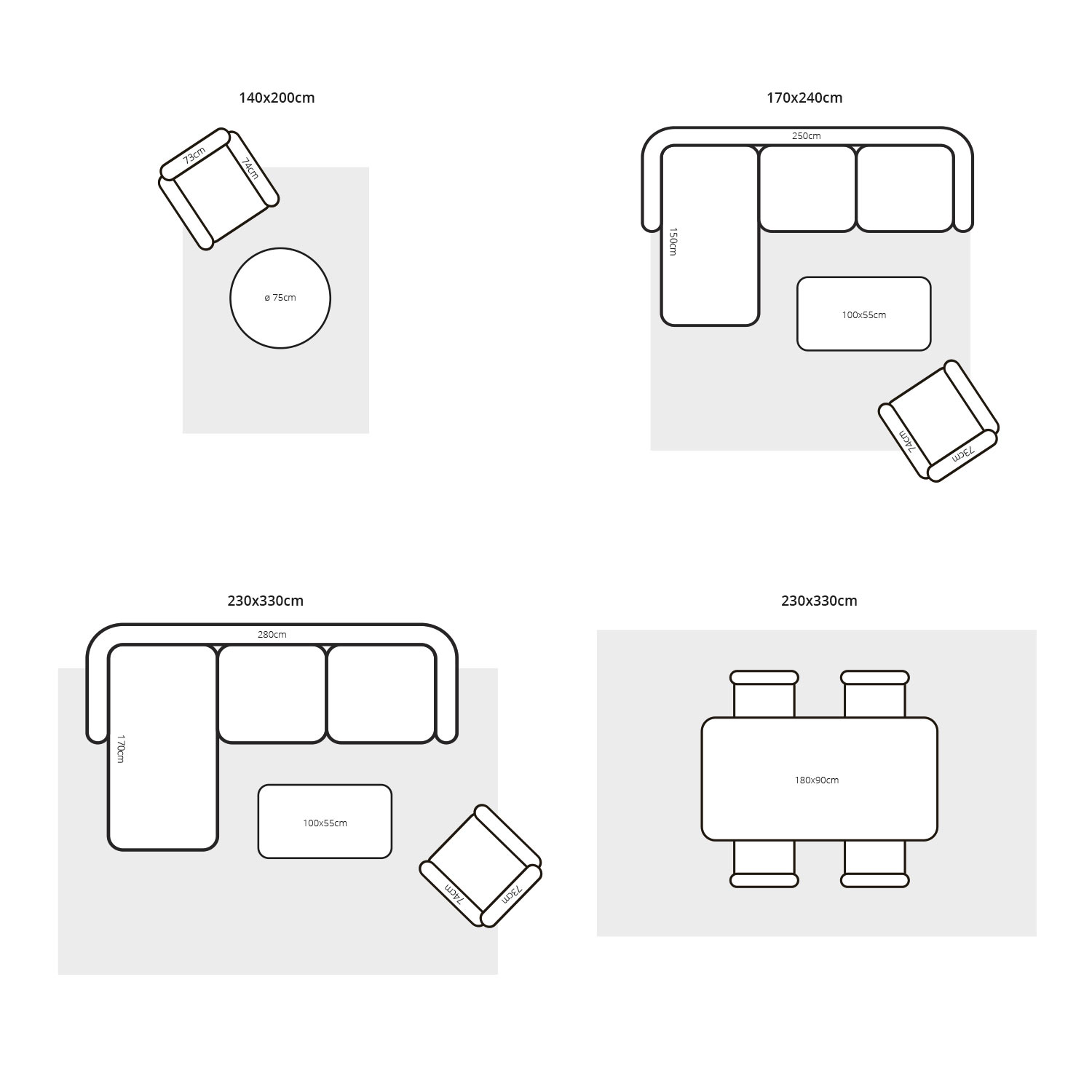 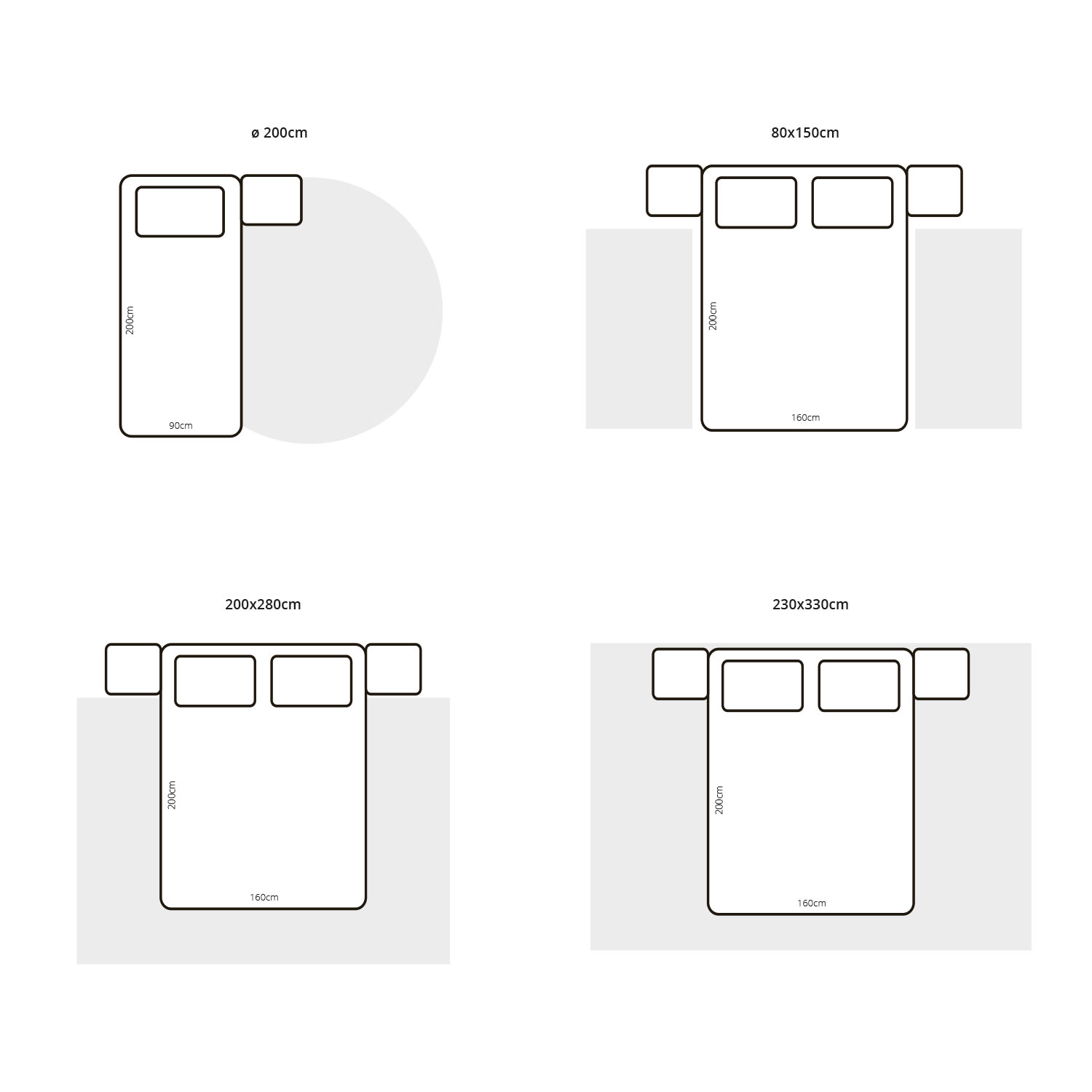 The Lori Tribe is one of the most important nomadic tribes in Iran, and inhabit the southern and western parts of the country. Several of the Lori areas used to belong to the Kashghai. As opposed to the Kashghai, who speak Turkish, the Loris are originally Iranian, and their language is similar to Persian. Pressure from different sides in this century has forced many Loris to give up their nomadic lives and settle in villages. Two main types of Lori rugs are marketed. The nomadic rugs, produced in the southern area, are called “normal Lori Behbehan”. They resemble the Kashghai rugs and are made entirely of wool but they have a different series of motifs, and a generous use of clear, contrasted colours; a strong red is particularly prevalent. The other type of Lori rugs is marketed in the city of Khorramabad. These are squarer and colours are used more cautiously. The patterns show a great deal of variation, with a hole pattern being dominant. The fringes are often beautifully weaved. 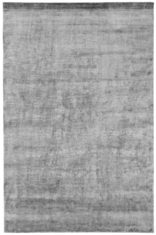 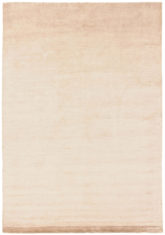 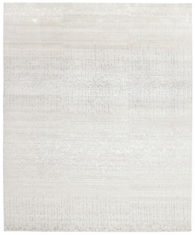 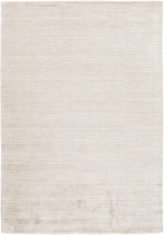